In 2017, more than 340 Irish women were being forced to travel to England and Wales every month to have an abortion.

At the time, it was a criminal offence to have this procedure under nearly every possible circumstance. Despite a UN committee ruling that the country's law was in violation of human rights, Ireland continued to hold criminal sanctions over any women who choose to have an abortion in the country.

Ireland's Abortion Rights Campaign was founded in 2012 and, over the subsequent years, it became increasingly more vocal in demanding a referendum that would repeal the Constitution's Eighth Amendment; bringing free, safe and legal abortion to the country.

As someone who strongly supported the campaign, I was eager to create a work that might draw attention to the staggering number of women forced abroad each month. On the 8th of March 2017 (International Women's Day), I spent the day creating an artwork that I hoped might highlight this terrifying statistic.

For me, this project was a very personal way to attempt to come to terms with the sheer number of lives that are affected in Ireland each month by abortion. The finished work took the form of a zine. I was conscious that the internet tends to often work as an echo chamber when discussing political and social issues — while zines continue to be a very direct and accessible way to circulate ideas. The work was promoted online through social media and people were encouraged to download, print and distribute it in whatever way they saw fit.

A copy of the zine (along with instructions and desktop wallpapers) is available to download here. 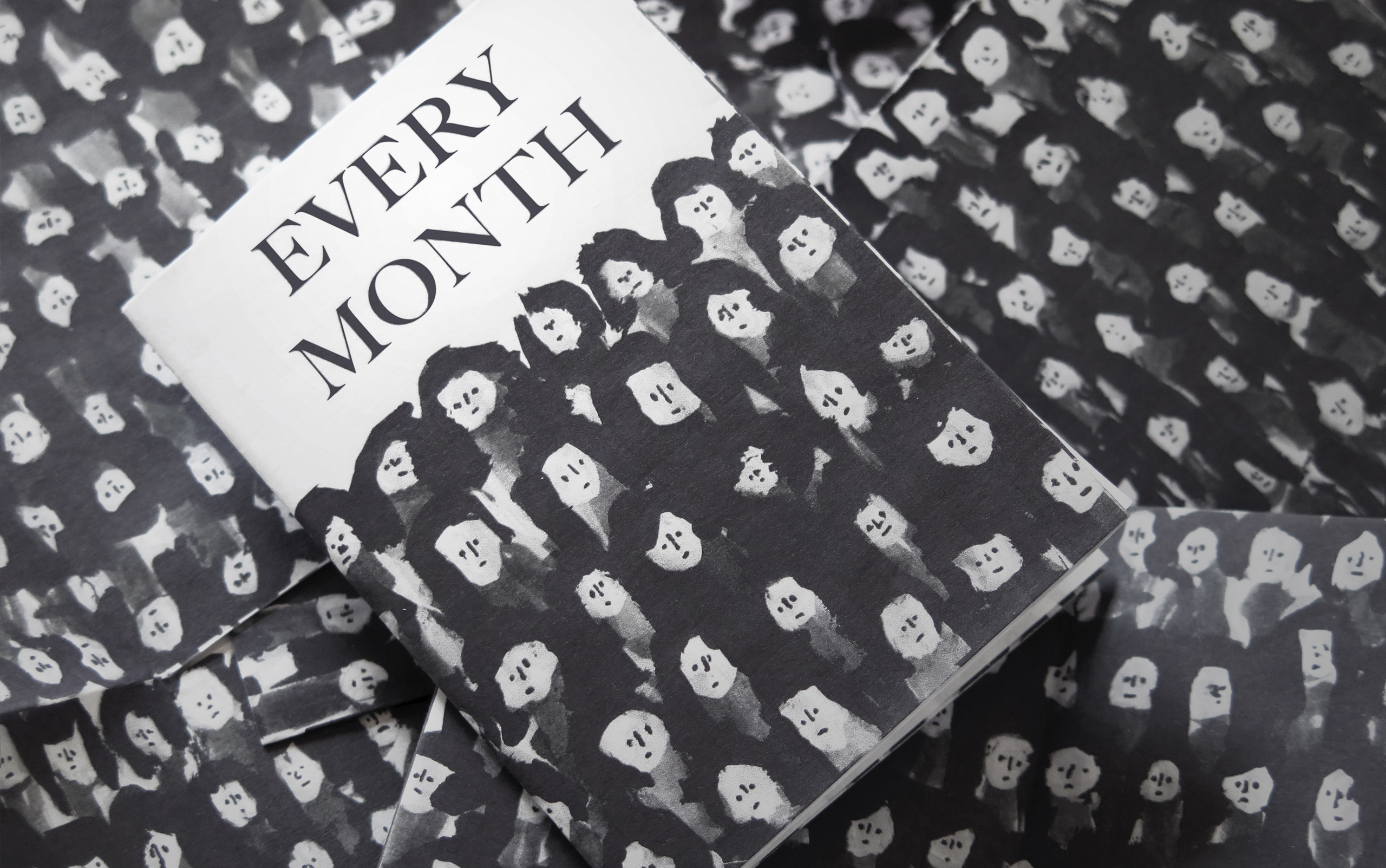 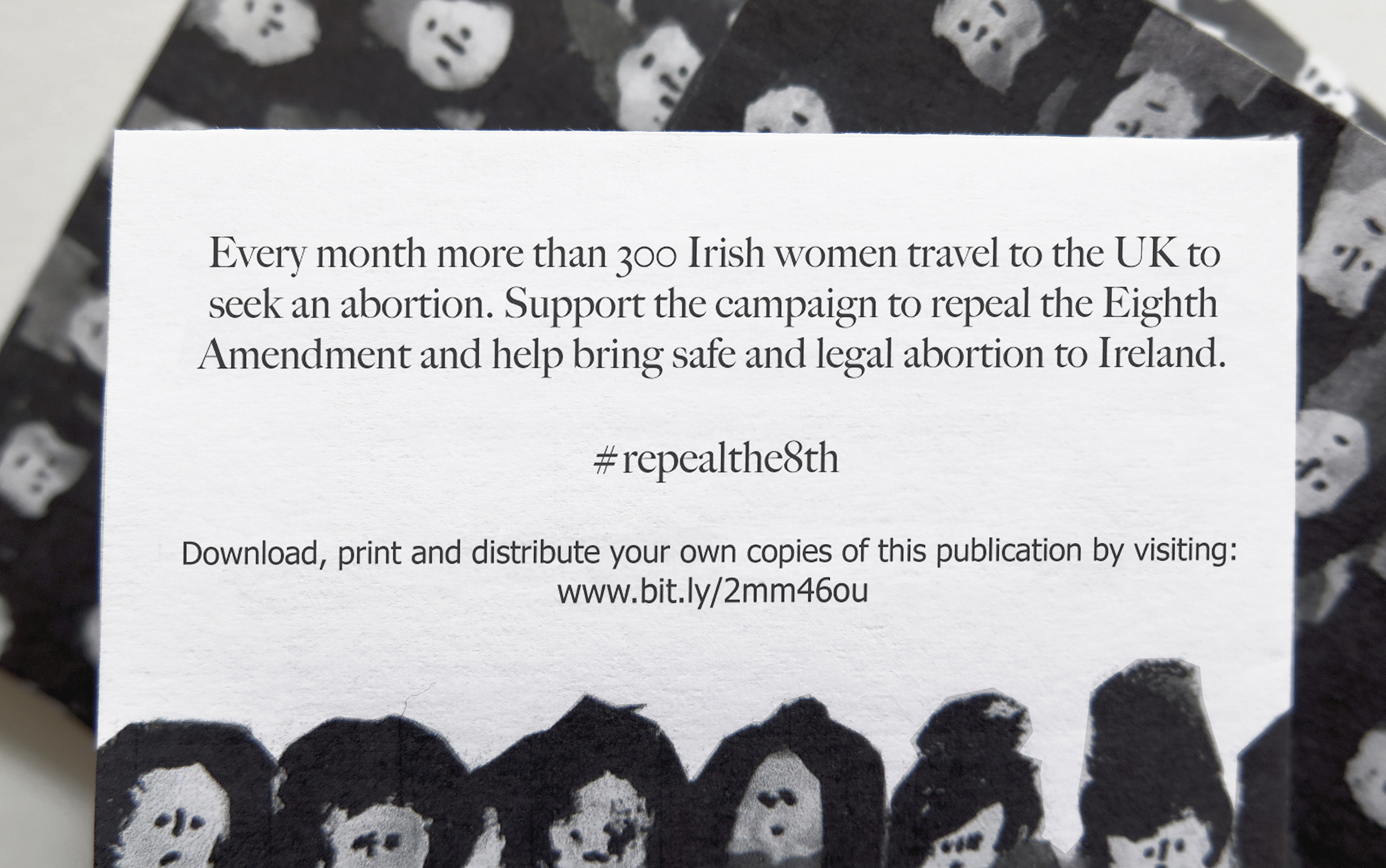 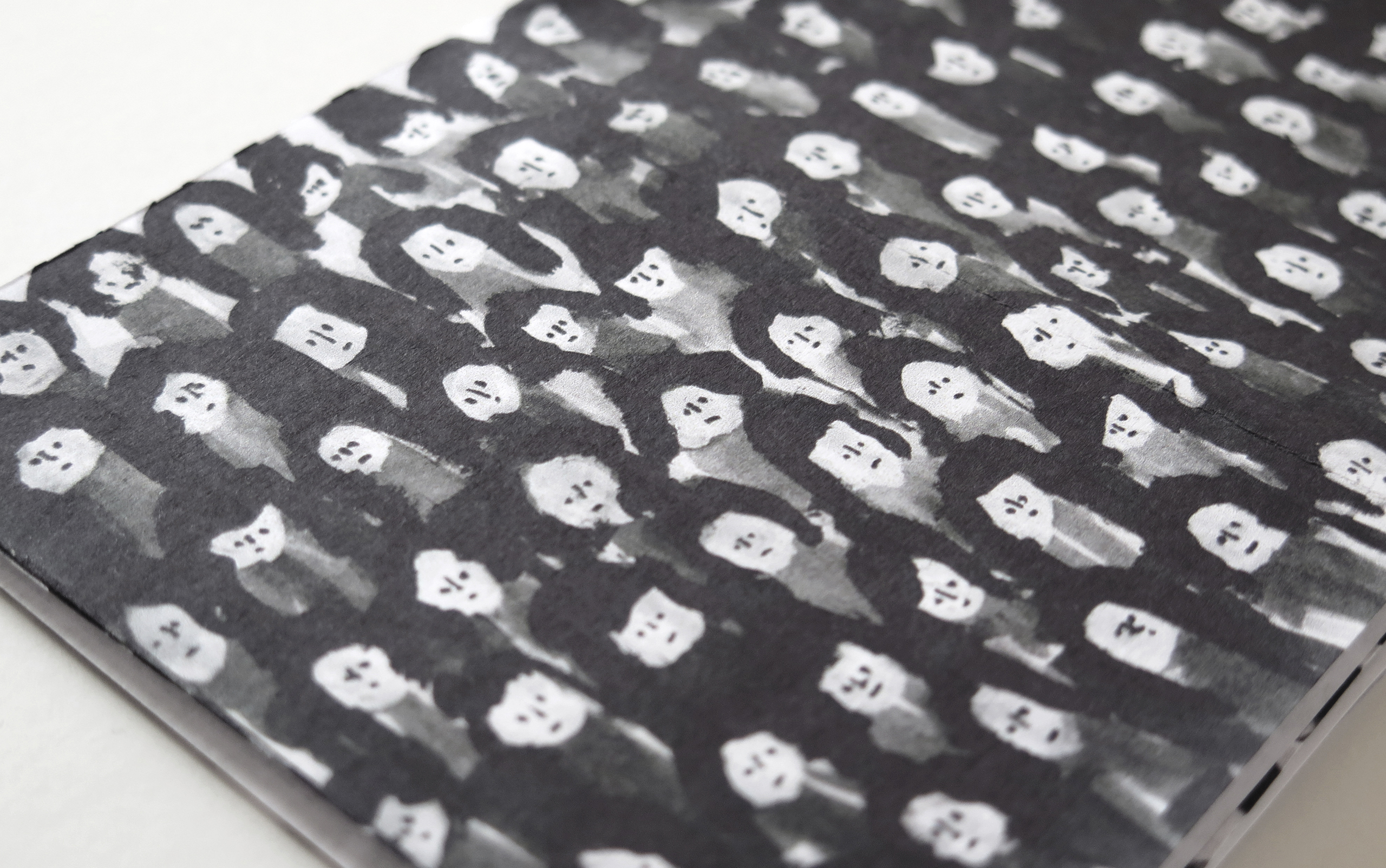 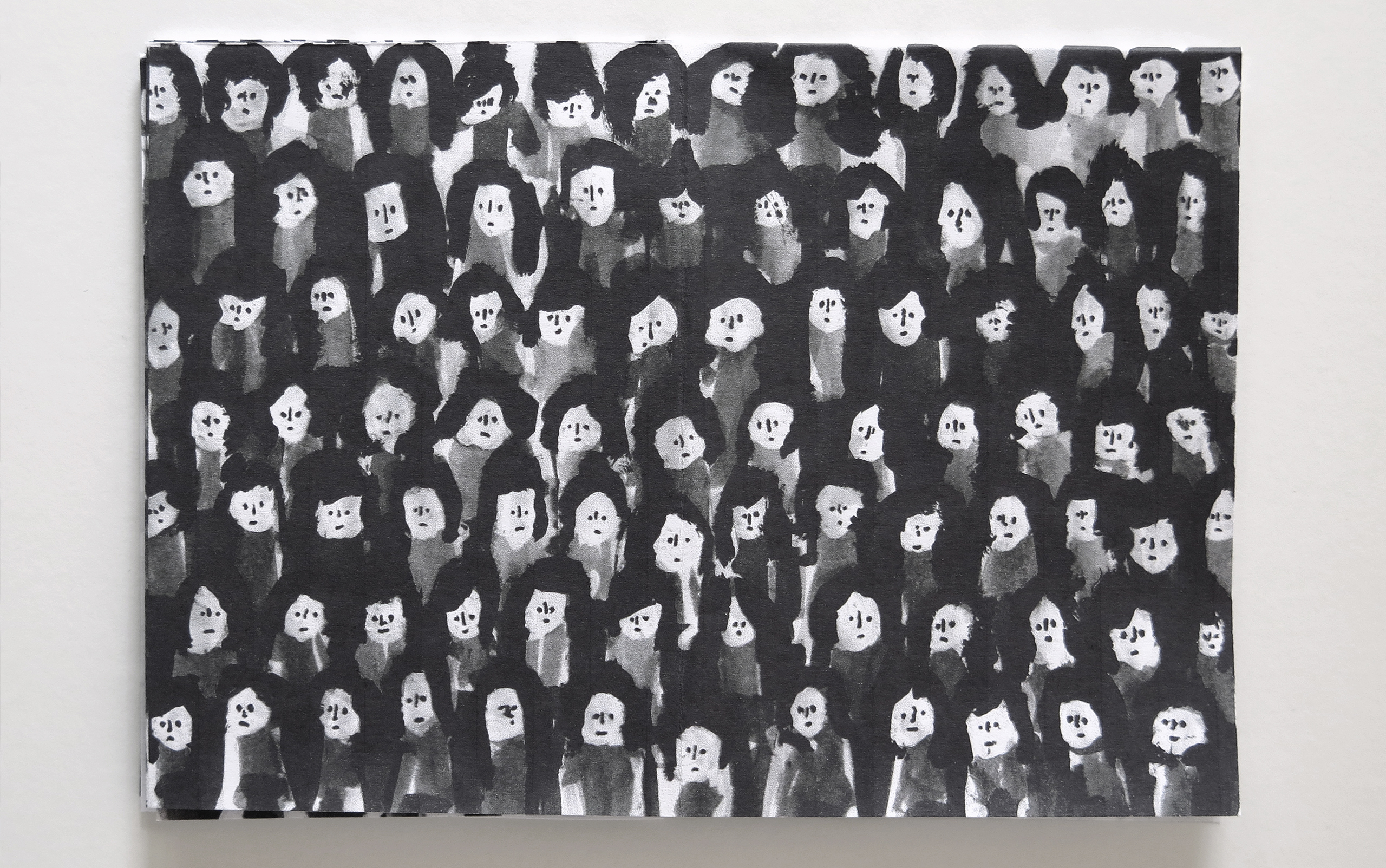 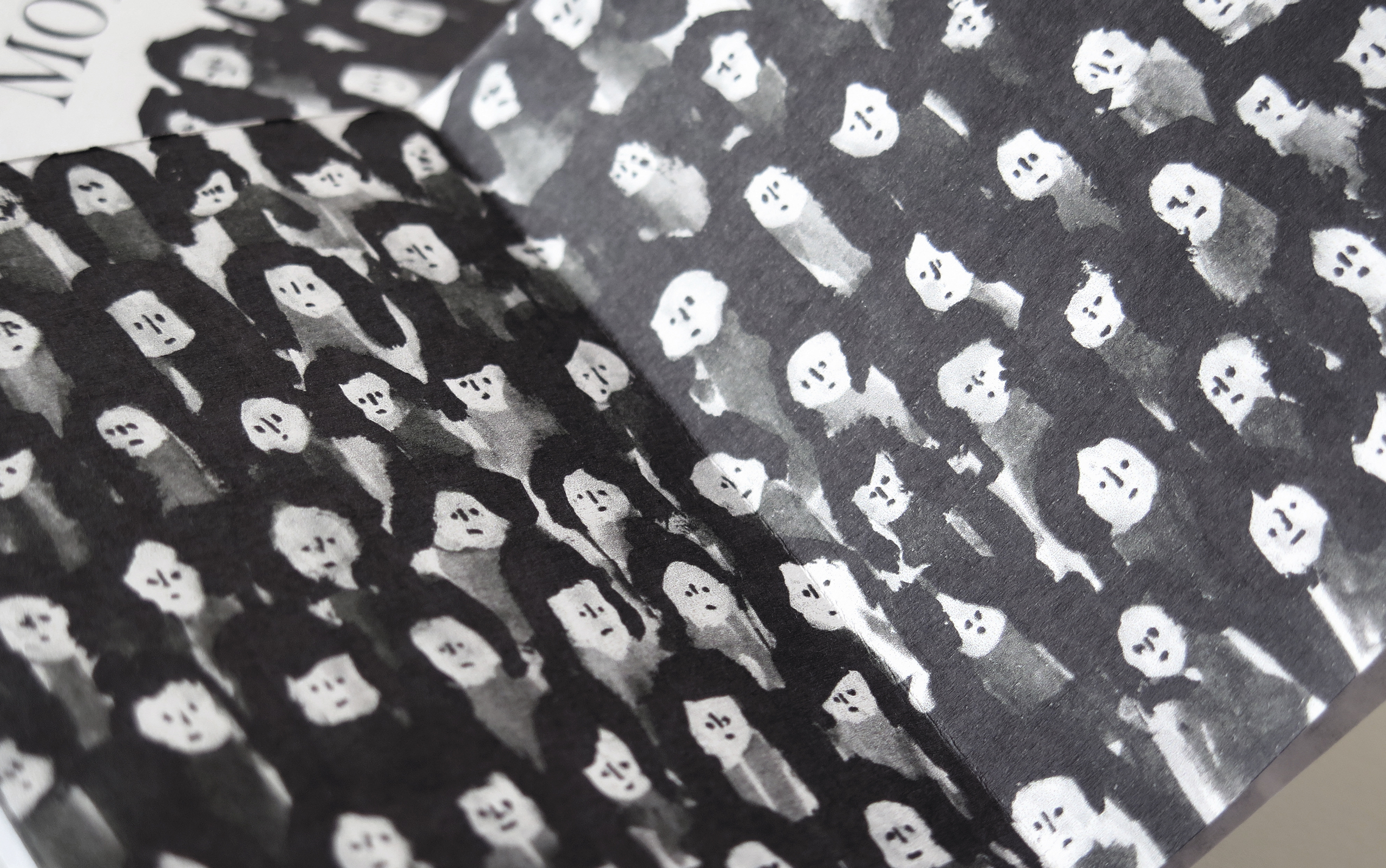 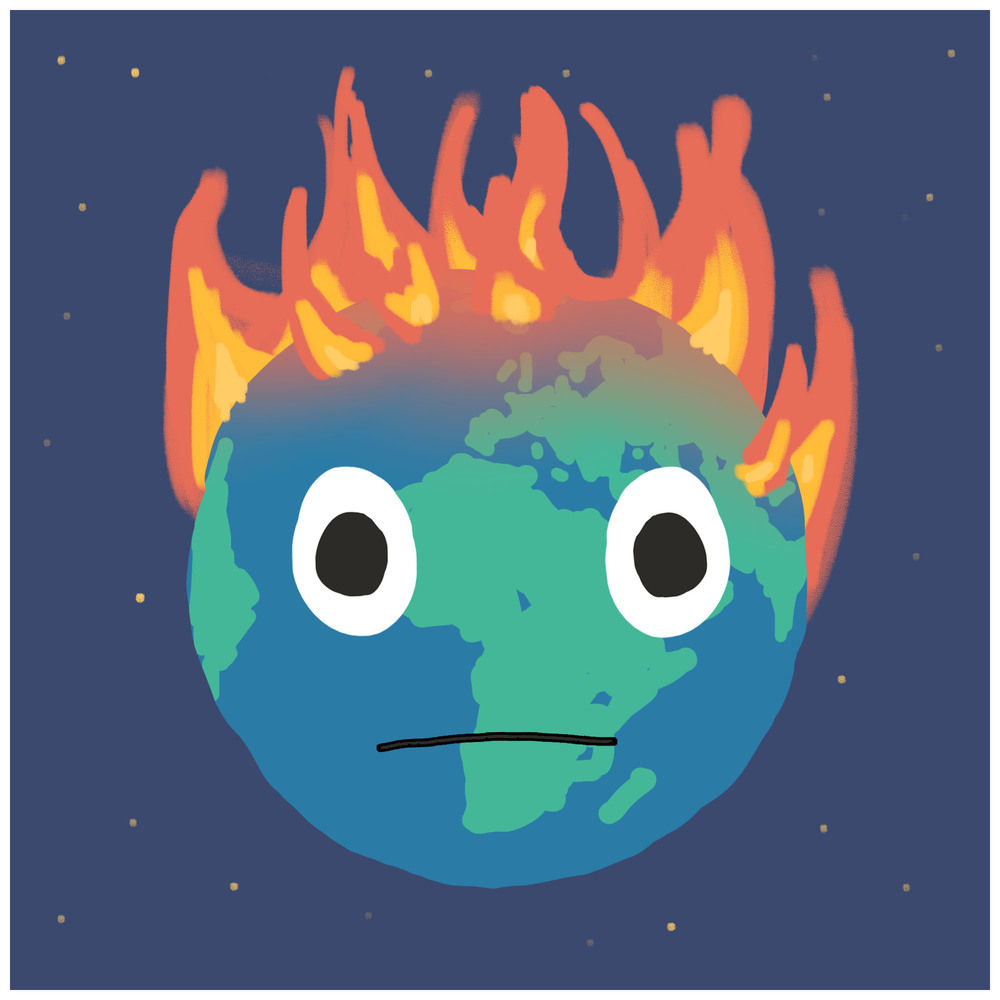 The World is on FireComic Strip 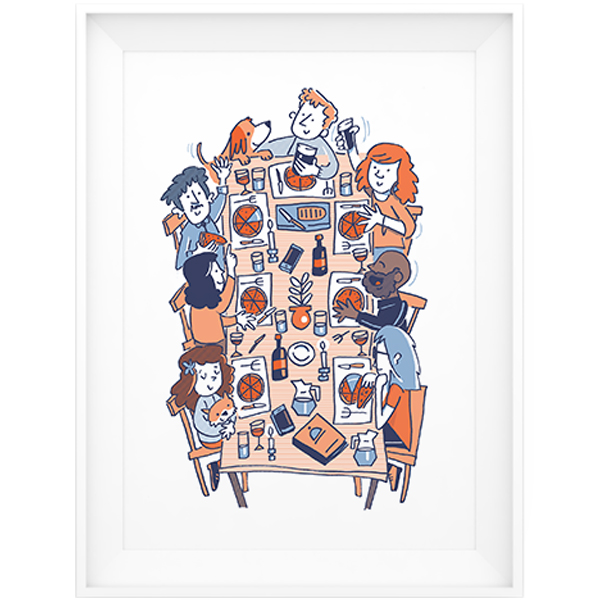 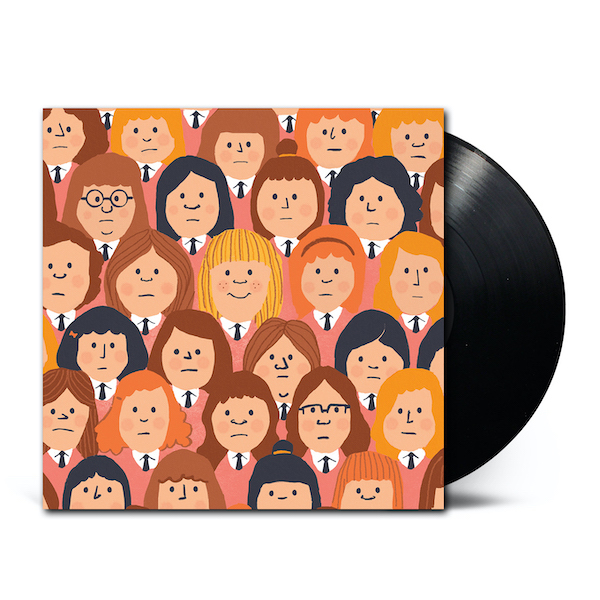 Secret 7Cover Art for The Clash's I’m Not Down 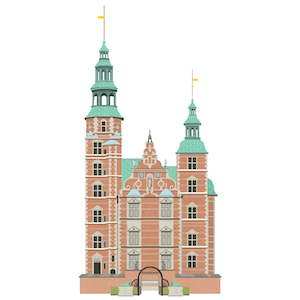 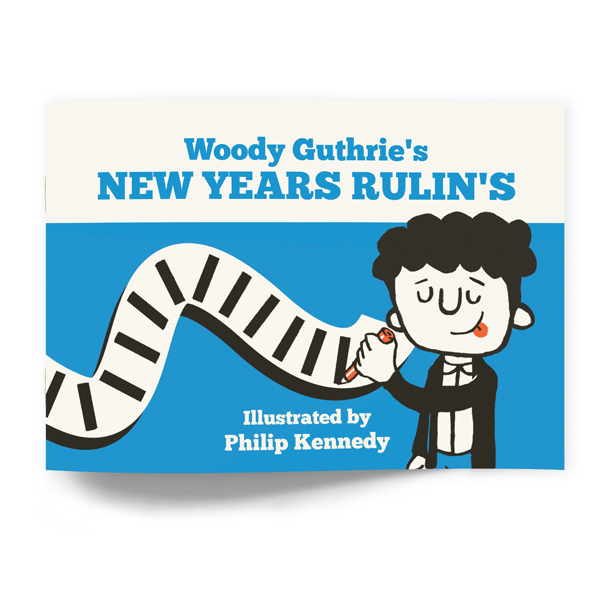 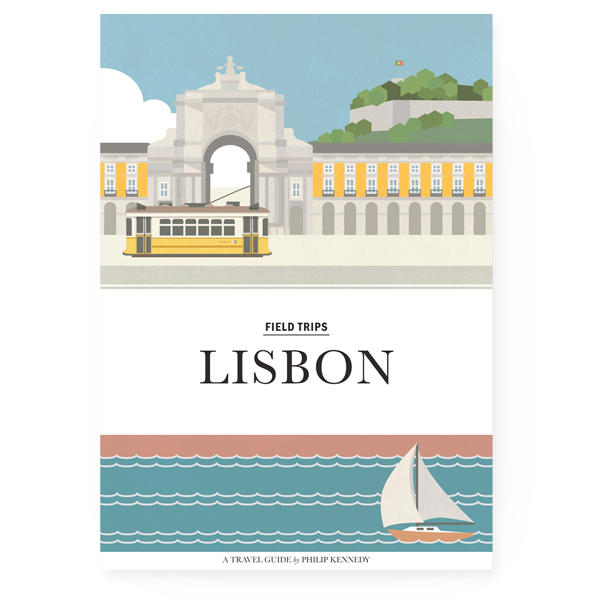 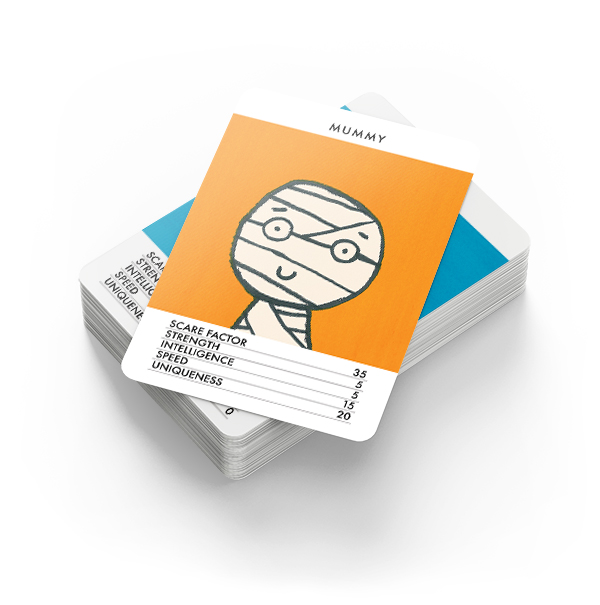